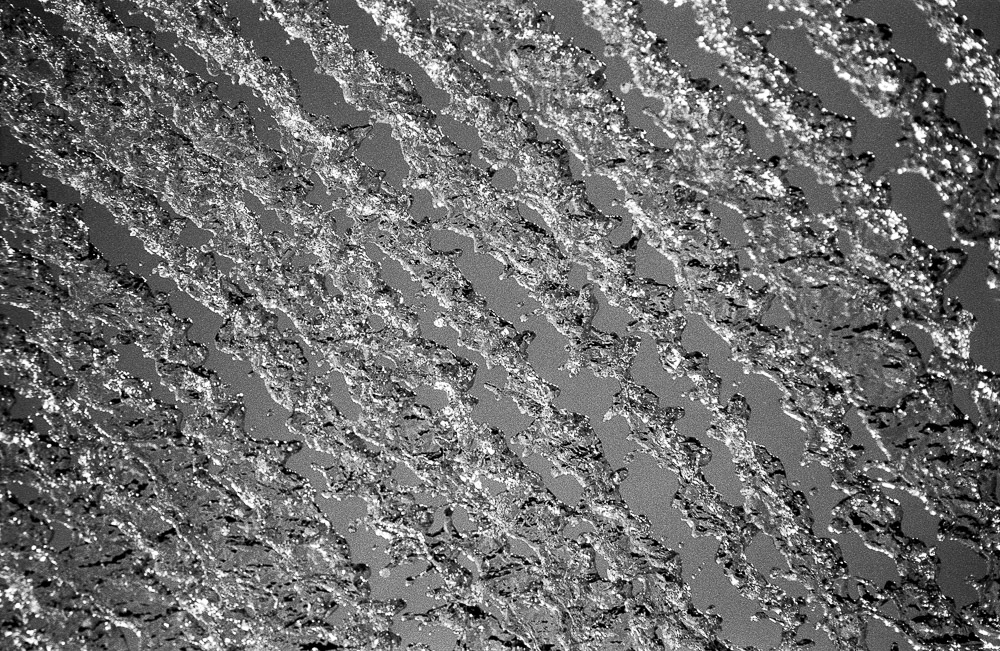 Amongst guidebooks’ most frequently offered safety-conscious tips: “Avoid large crowds and gatherings.” Whatever. I was touring Lisbon’s Castello de Jorge the other night when the horns started. Yelling crowds, swelling in numbers, swarming the streets. Cars honking in continuous blasts. Then more cars, building to a cacophony of earsplitting proportions. Crowds swelled and the streets clogged with a sea of red shirts. People splashing around in public fountains, climbing monuments, waving flags and towels and singing songs and chants and letting loose with serious celebration. 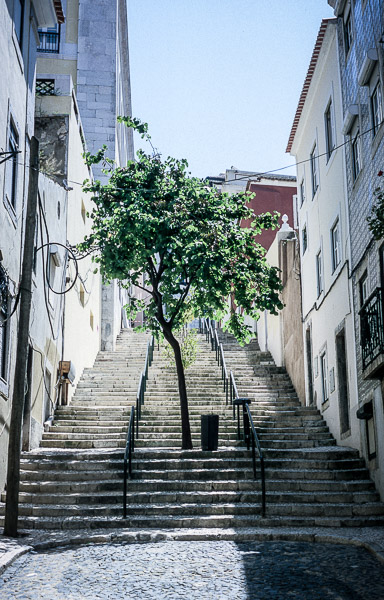 In the ensuing madness, I gradually figured out that the red team is S.L. Benfica, Lisbon’s football team, who only minutes before had defeated F.C. Porto and won the national championship that sparked what would be a nationwide parade that night. When The Detroit Red Wings earn so much as a tie in the playoffs, there’s a celebratory bloodletting in the streets, but the people of Lisbon weren’t even drinking. I’ve never high-fived that many total people in my life as I did in those few hours after the game. And when I thought the festivities had reached a fevered pitch, the team’s tour bus entered the fray, parading up a main avenue with the players hanging out the roof and doors and inciting even more mayhem. And this isn’t even the Europe 2004 international cup that begins here in Lisbon in June. Go team!

That’s it for now. Send me your updates, your hate mail, your money, your itineraries if you want to come over. Just be careful where you put your wallet.