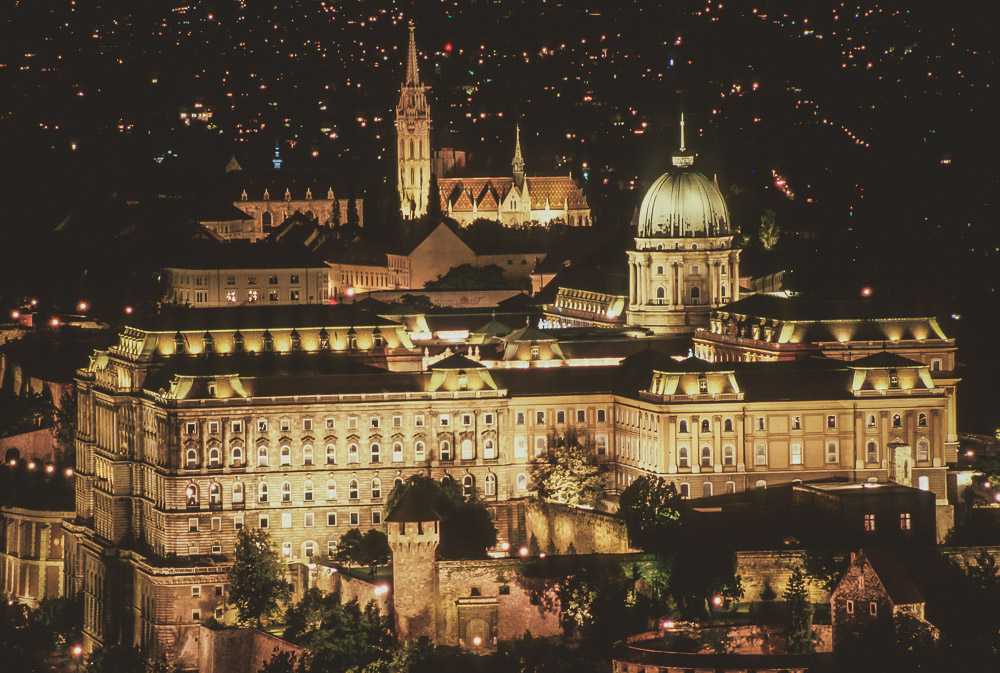 Death was imminent. I was sure of it. It was so humid that the word “air” could be used only sparingly. And it was so hot that there may as well have been an onion on my head and a tomato in my mouth: I was being roasted alive. The thermometer pegged the temperature at 72oC (162oF). There were rivers of sweat pouring from me, my bathing suit so hot I couldn’t touch the fabric. But I was there willingly. I was being “cured.”

I’d come to Budapest, Hungary, on a whim. In Belgrade, I had planned to go southwest to the Croatian coast then find my way to Greece. But despite a handful of accommodation references, all of Croatia appeared to be booked solid and I was hearing raves about the capital of Hungary, which is far enough into eastern Europe to manage to avoid being clogged by cruise ship tour groups and Kon-Tiki frat kids “doing Europe” in nine days. I heard good things about Budapest from Paul, my hostel roommate from Belgrade, who instead had decided to continue moving west and sold me the return portion of his train ticket. 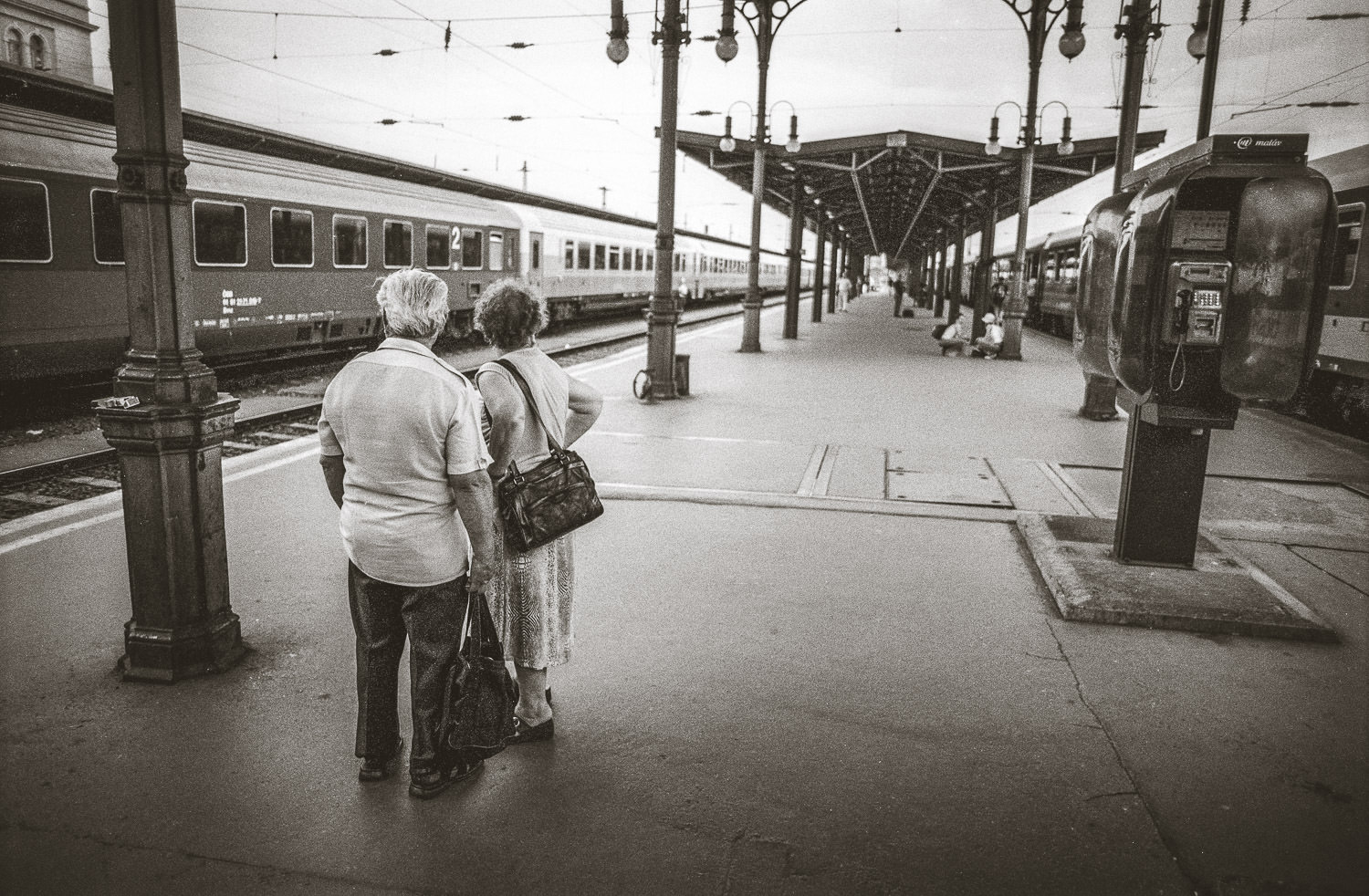 No map, no guidebook, no clue, really. Just vague directions to a cool hostel and the prospect of another new frontier.

The city known as Budapest is actually two, each with its own history, architecture and character. Buda, residential, quiet and elegant, on the west side of the Danube river, overlooks Pest, commercial and vibrant, on the east. It is a somewhat strange concept, considering that the capital of France, for example, isn’t named “Par” and “Is”, but I digress. Budapest is a city that hasn’t yet fully arrived as a modern, European destination (they still drive Trabants here, for example — lots of them), but it is still considered an Eastern Paris and it’s a cool town with traditions, sights and sounds all its own.

Visiting Budapest isn’t complete without a trip to one of the several public baths, and my trip to the Szechenyi Bath in the city park is the reason I find myself in a condition I can only describe as just this side of spontaneous combustion. The thermal mineral water of famous baths that dot the city are claimed to cure nerve system problems, respiratory ailments and wicked hangovers alike. But known as ‘The Cure,’ the Szechenyi Baths have a unique therapeutic regimen.

The thermal mineral water of famous baths that dot the city are claimed to cure nerve system problems, respiratory ailments and wicked hangovers alike. But known as ‘The Cure,’ the Szechenyi Baths have a unique therapeutic regimen.

From the comfort of an outdoor pool legendary for the chess games played on “boards” made of tiles on the edges of the pools, the improbable concept of The Cure is explained by two Americans living and working in Budapest for the past decade. Following their lead, The Cure starts in a pool of 30oC for a few minutes of warmup.

Next is a move to 38oC water, where bathers are to submerge themselves to the chin. It’s hot enough to break a sweat and get muscles loosened. Leaving the water, our next step is the near inferno of a 70-plus sauna. Some reach their limit as soon as the door shuts behind them — I’ve been in about five minutes, my maximum, before the next step is revealed: jumping in and full submersion in the 18oC pool, followed by a full lap before returning to the original 30 degree pool.

And when it’s over, I feet great. Upon reaching the final warm pool, my muscles relax, my skin tingles, the dizziness subsides and my heart stops threatening to explode — fantastic stuff, really. So we do it again.

Three days later, with the Greek islands in sight, I caught a cheap flight to Athens on Hungary’s no-frills carrier, WizzAir. And yes, that would be considered, Taking a wizz. Appropriately enough, considering my destination.