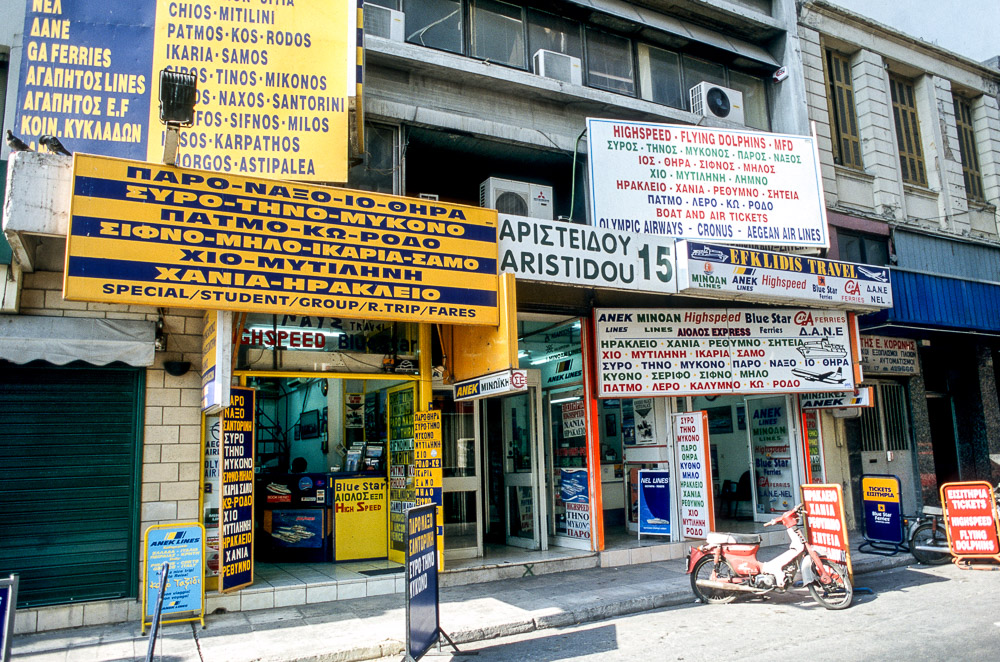 Winning the prize for Most Stunningly Modern and Attractive Metro System is Athens, an achievement that would normally be fabulous. Except in Athens, it is a subway system designed to deliver passengers around a disgustingly rancid hellholeish cesspool of a city. With spectacularly radiant island gems of the Aegean Sea just beyond the horizon, Athens manages to morph even a few hours into a suffocating symphony of frustration, punctuated by insane newsstand vendors (“No, NO ENGLISH MAGAZINE! You learn GREEK! GO!”), irate ferry ticket cashiers, and old ladies throwing elbows in the produce section of the grocery store. (Really, I was first in line to weigh my bananas, honest.) I would expect such massive quantities of open hostility in places like Iraq or Rwanda or my high school, but in a city “ready” to welcome the world for the Olympics?

“No, NO ENGLISH MAGAZINE! You learn GREEK! GO!” 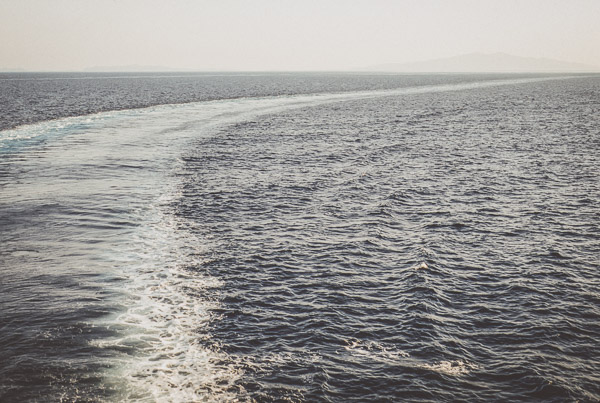 “Uh, well, you see, we couldn’t find the keys to the bulldozer, and then it wouldn’t start, and, um…”

But at least there’s a good reason for new events like the 100 m Scaffolding Climb and the 50 m (squared) Concrete Pour: since the winning bid was announced, the Olympic planning committee was fired and totally overhauled. Three times.

And while it’s currently a demonstration-only event, I’ll be in line for tickets to The Golden Hammer, a real event currently being performed nightly in a Santorini bar. 100 shots of beer in 100 minutes. No word on whether the 10 m Bathroom Dash (not allowed during competition) will be a supplementary event with medal-status.