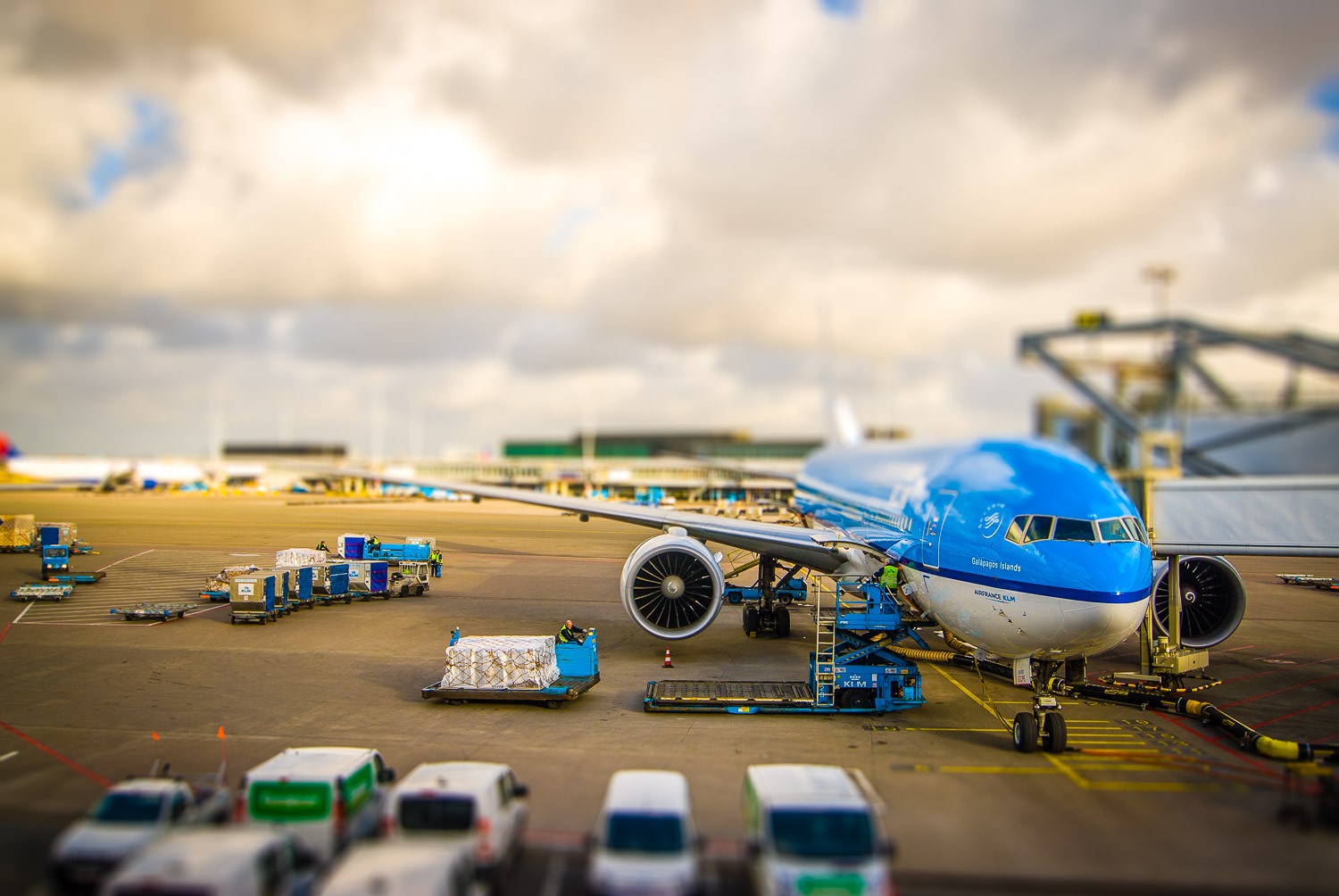 I love watching airports. Whether it’s planes moving around the ramps or cargo being loaded or the distant lights of incoming planes on approach to a runway, there’s so much to see. So many possibilities of people and places and machines. The aircraft in this picture had just arrived from Kuala Lumpur, Malaysia, and was headed to Miami. Minutes later, a pallet carrying a massive BMW sedan would be loaded into the belly of the plane parked at the next gate, followed by the suitcases of the people sitting above.

The next several posts will be from two weeks I spent working in Malawi in 2012. Today’s photo was taken at the end of that trip, in a year where I spent a lot of time watching movements around airports. But in stark contrast to modern travel, Malawi was a world of opposites. From transport to healthcare — the reason for my visit — it was a powerful experience and a reminder of the disparities that exist across our planet.