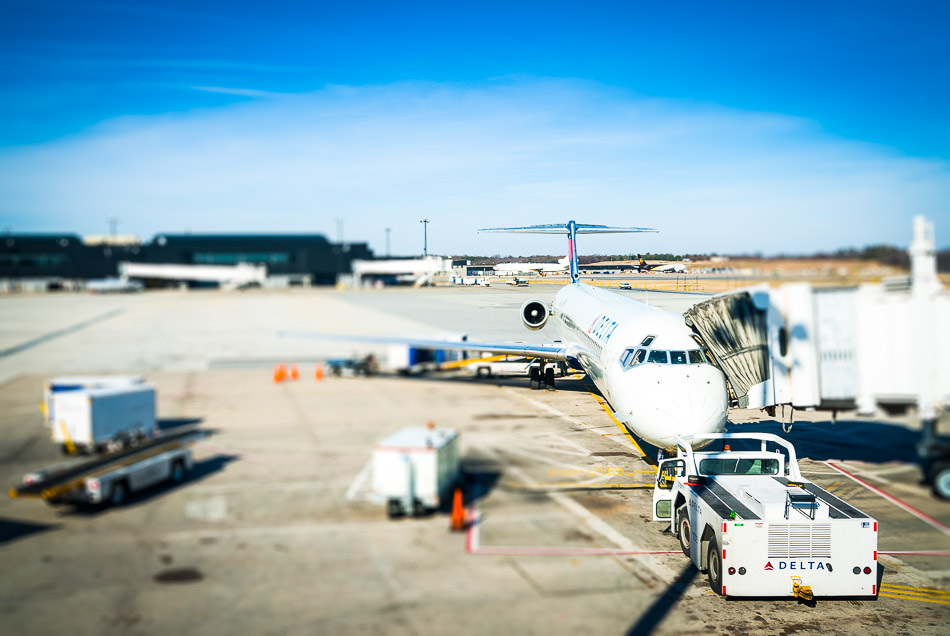 It’s going to be an interesting year.

Each time my calendar page turns to January, I’m always surprised with how few of the previous year’s happenings I would have predicted 365 days ago. Likewise for 2013, with events personal and professional, the year was replete with change and surprise. But in the departure area of BWI Airport’s Concourse B, looking out at the comings and goings of the airport, this is a scene that is likely to be familiar: A lot of airports. A lot of airplanes. A lot of miles. And a lot of photos and stories, I hope, from some very interesting places.

It’s been a long time since I wrote my first stories from the road. They started as emails to a handful of friends and grew to a distribution list of over one hundred people — fellow travelers in one way or another. Then self-published websites and blogs and digital photography and social media changed how we communicate and create, and now people land on this site from all over the globe. When it all began back in the spring of 2000, I wouldn’t have predicted any of it.

With a few exceptions, my daily photoblogging project has been an excavation of my travel archive. I spent much of 2013 grounded, taking few pictures. But today that changes. I’m on my way to London and then Cape Town, working on two very and rewarding projects. I have a few ideas of what’s in store for the next 365 days or so, but if they’re anything like the last year, when I turn the page on 2014, I’ll probably be reminded again that the only constant is change.