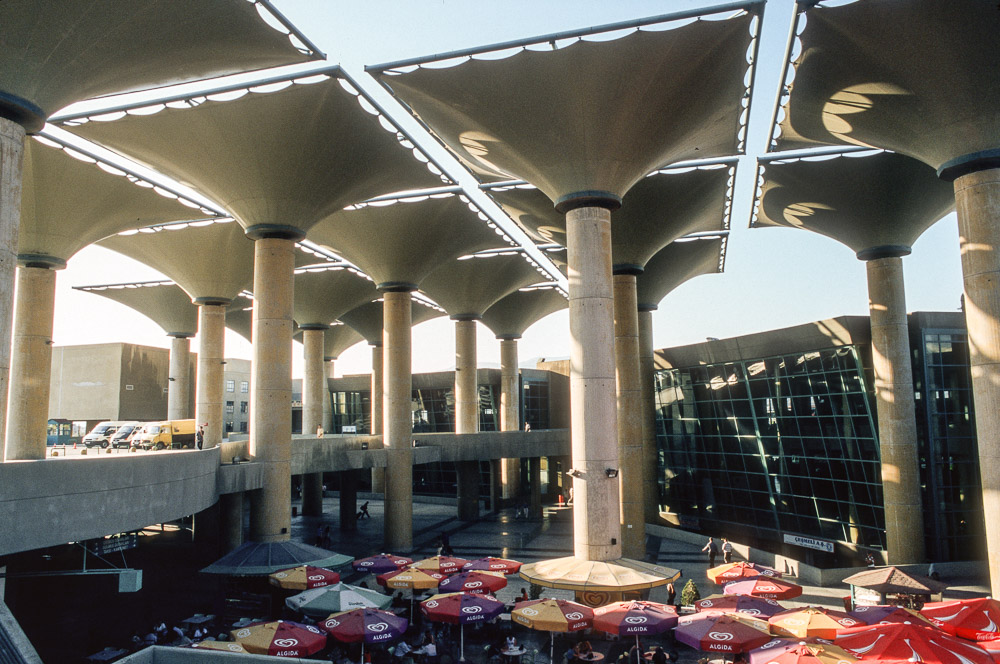 It’s awful. Really. So impossible looking is this, well, thing, that seeing it in person has served to shatter the mythical tales of its triumphant use.The legendary Trojan Horse is probably the most ridiculous looking thing I have ever seen.

If this working model is anything like the actual horse — and they say it is accurate — that was left at the gates to the ancient city, with dozens of warriors inside, waiting to be wheeled into the city before unleashing their conquering fury, then the residents of Troy deserved to be defeated. Some call it a tragedy of a fallen city. Or the triumph of creativity.

But I call it Societal Darwinism, because nobody with half a brain should have ever wheeled such an absurd-looking contraption into their fortress without first looking inside.

Epic equines aside, the rest of the sights of Truva, or Ancient Troy, are interesting if also supremely un-detailed. Those of us who didn’t spring for yet another $20 guidebook (or the even more expensive personal guided tour) are left to wander, gaze and wonder what all of it meant. Walking around the ruins, which is actually the remains of eight consecutive cities built atop one another over hundreds of years, leaves more questions than answers. Why are some walls built with these interesting contours and ledges?

What do some oddly shaped buildings represent? What has been found in the ongoing archeological excavation? So many questions and so few answers from the sparse signs and posted information.

I leave on the last shuttle of the day back to the city, where buses, ferries and more buses would bring me through Izmir, and its bizarre bus station, toward the city that spans 2 continents.