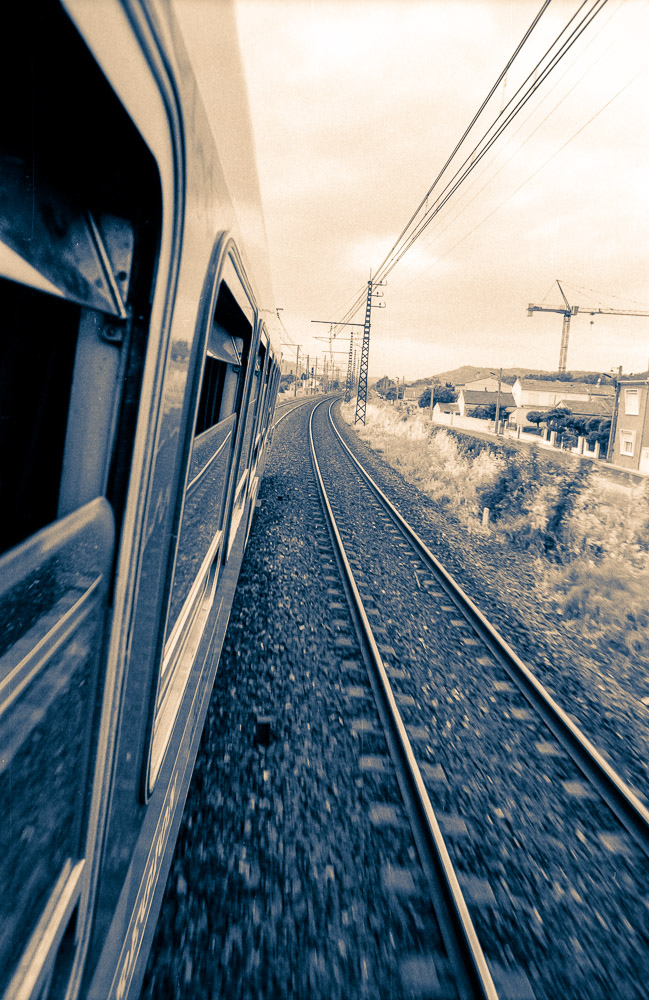 Welcome to Cannes, where the idle rich luxuriate and vaporize large sums of their money, all in shocking disregard for struggling backpackers. While beach chairs and umbrellas rent for €30 outside the Cannes Inter-Continental (€400 and above per night), the sand on the free slice of beach, with the backpacking, pasta-and-sauce eating, tap-water-drinking proletariat, is every bit as nice. Except for the old man, oblivious to the crowds, completely content with dropping his suit and taking a leak at the end of the pier.

More than most other places, this part of the world makes it very difficult to even consider the Departures board at the train station.

Nice is everything I remember it to be: Insane. Bars where everyone is dancing on tables (Wayne’s), hotel and hostel parties, beachfront lounging along the unfathomably beautiful French Riviera. More than most other places, this part of the world makes it very difficult to even consider the Departures board at the train station.But after three days in Nice and Cannes, perhaps the only other place to go to see even more extreme expenditures of money is up the road in the two-square-kilometer mountainous parking lot dedicated to Mercedes, BMWs, Ferraris, Bentleys, Rolls Royce’s and copious other exotic frivolity. This automotive xanadu is known to the rest of us mere mortals as the country of Monaco. Tucked into a corner of the Riviera between France and Italy, this Botox-and-Silicone playground is also home to some of the world’s most extraordinary yachts (because crusing in the the Bugatti just gets, well, boring!).

I visit “Le Louis XV,” one of two three-Michelin-star restaurants run by Alain Ducasse. He is regarded as one of the world’s finest chefs and the only chef to have two restaurants reach the highest pinnacle of Michelin’s critical acclaim. It’s no surprise that the prices on the menu match — I estimate a typical lunch for one to cost a few hundred Euros.The closest I get is the interior lobby. With even the price of ice cream in Monaco approaching double digits, I’m content to raise anchor.