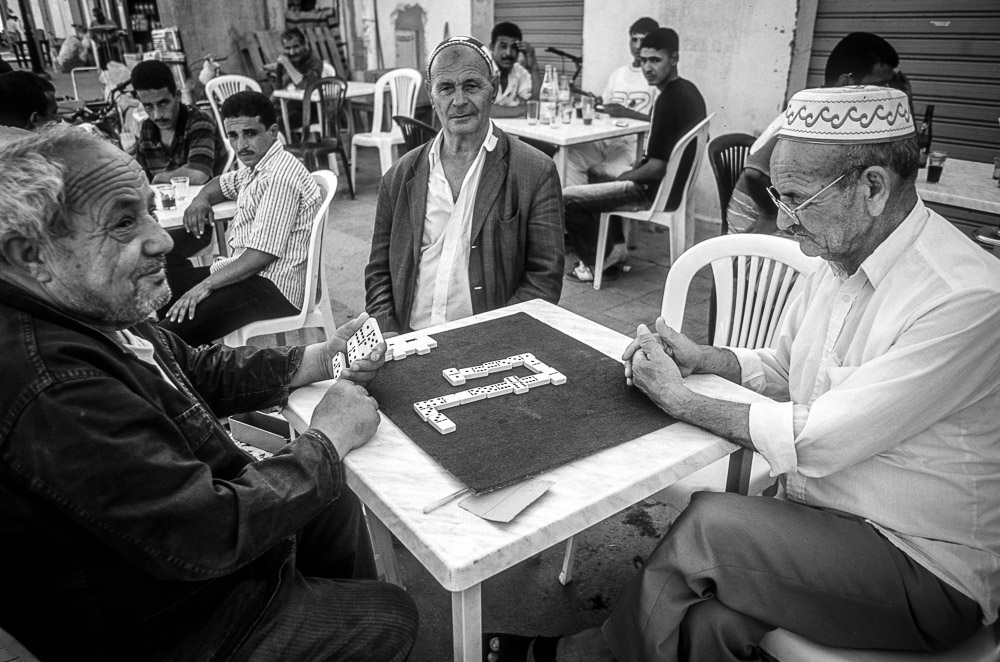 As I settled in for the four hour bus trip from the Mediterranean coastal city of Sfax eastward to Tozeur, I couldn’t help but notice I was being watched from across the isle. While I tore into my massive roasted chicken sandwich, a boy of about seven wouldn’t stop staring at me. I was certainly on the receiving end of much staring in Morocco, where it seemed I was much more of a rarity, but this kind of attention hadn’t been a feature of Tunisia to date. So with the sandwich devoured, I moved onto dessert, a package of chocolate cream-filled cookies. But there was the kid, staring. 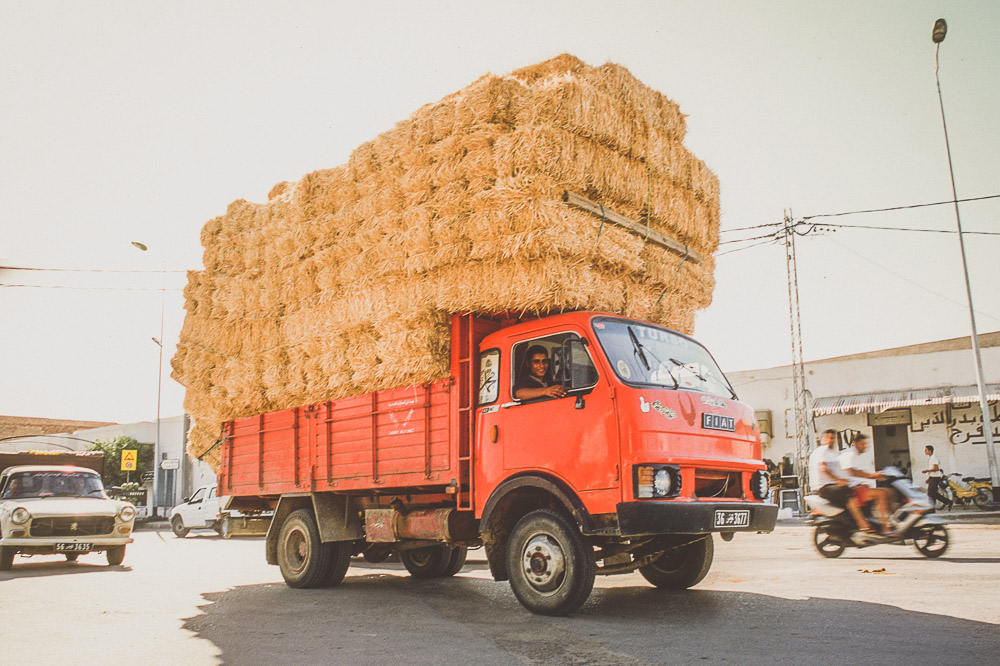 I figured I had an opportunity to reach out across the metaphorical and physical isle to this boy. I thought I could extend some gesture of friendliness. And what better way to bond with a seven year old than through cookies? I plucked one from the sleeve and held it across the isle towards him. He looked at me and smiled. But he didn’t take it. He looked left, to his mother gazing out the window and with a few words, asked her (presumably) if he could have it. After her brief reply and a nod, he took the cookie with a smile. And then it was my turn to watch, to investigate the outcome, albeit from the corner of my eye. 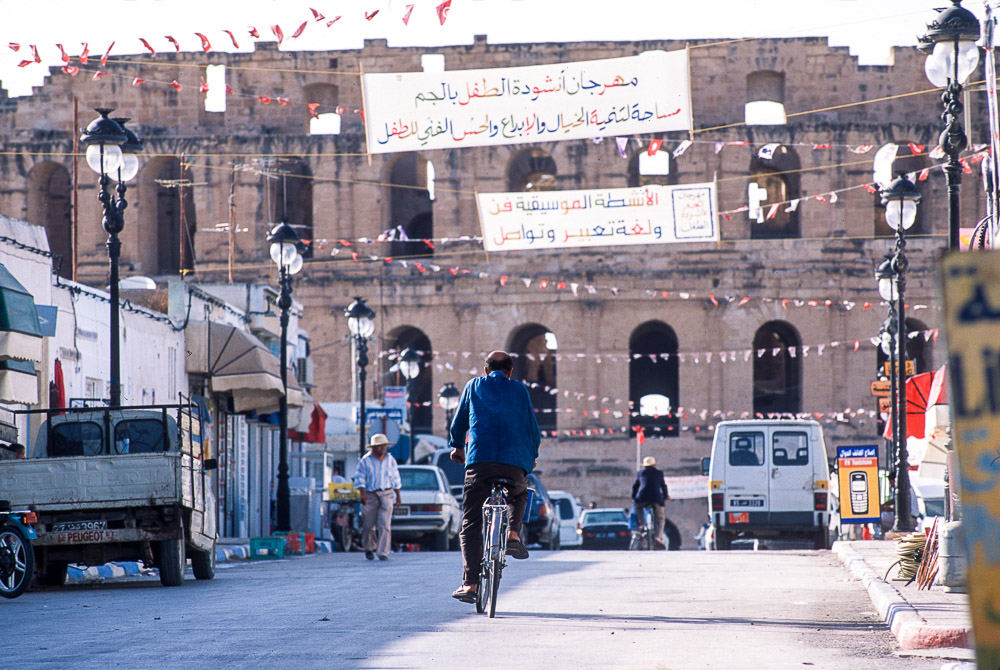 My answer came about an hour later as the coach paused in the middle of nowhere, at the kind of desolate rest stop that exists solely for clientele of long-distance bus travel. The boy and his mom returned to their seats from the scorching heat of middle Tunisia on a July afternoon. In his hands were three sleeves of the very cookies I had given him. I sunk a bit lower in my seat. My gesture wasn’t so unique after all. And then he took a page from my very own playbook and proceeded to stuff three cookies into his mouth at once.

But there was one key difference between his hesitant munching of my offering and his current ravenous devouring of what was rapidly becoming an entire cookie sleeve: he simply didn’t like chocolate cookies. All three of his new packages were vanilla.