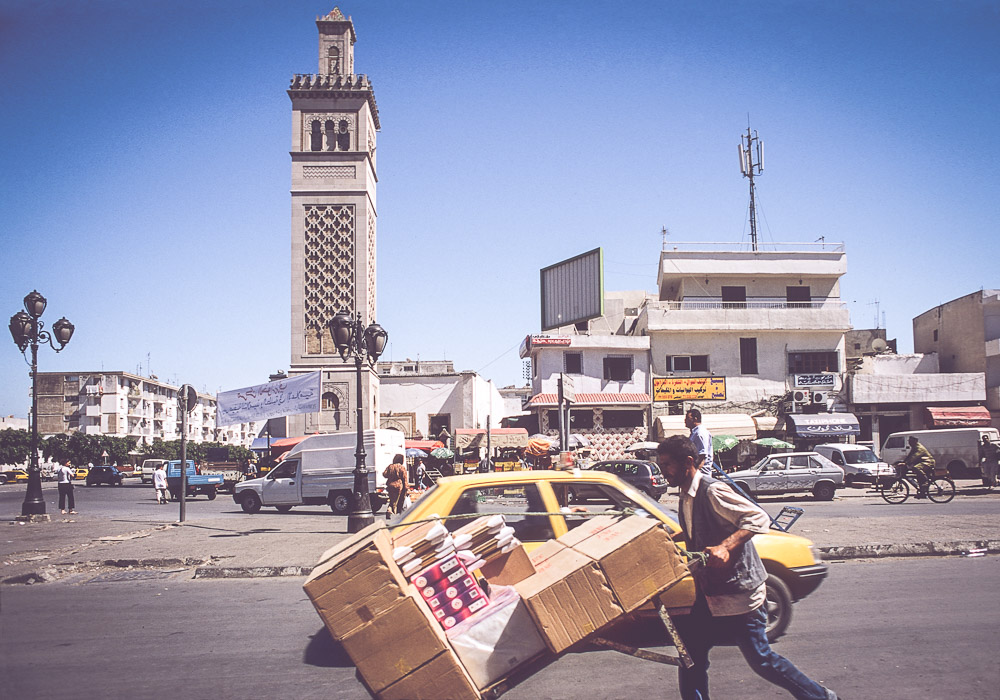 In my first few days in this country, I am perplexed by contemporary Tunisian music: the people all watch and listen to the same stuff.

But with eerie similarity, it’s like same show is on every channel, all day, all night, every day, every night. There are televisions in the restaurants and cafes that I pass and in the places I eat. And tonight, like every other night, every single television is tuned into the same channel — a music show where a man sings what I understand to be a folk-inspired song. There’s an usual orchestral arrangement, the solo vocalist, the omnipresent pungi (the snake charmer), being played with ferocious intensity, full tilt, 24 hours a day. 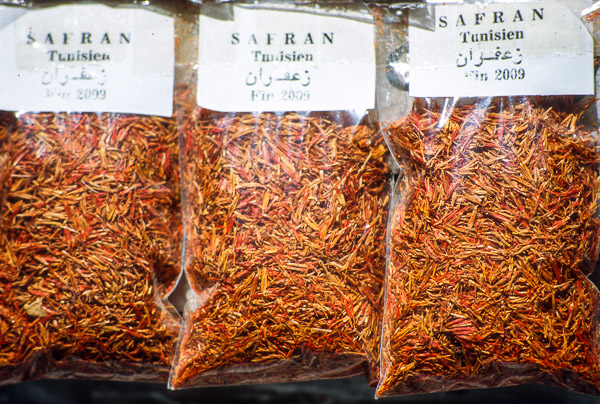 I don’t get it. I must be missing something.

Balconies and rooftops are decorated with a billion satellite dishes here and Tunisians presumably can tune into other programming, but young people, old people, whomever — they all seem to listen to and watch this same show. Sometimes there’s no pungi. Sometimes the vocalist is female. Sometimes the young people have the thumping dance mix version. But that’s where the spectrum ends. What am I missing? 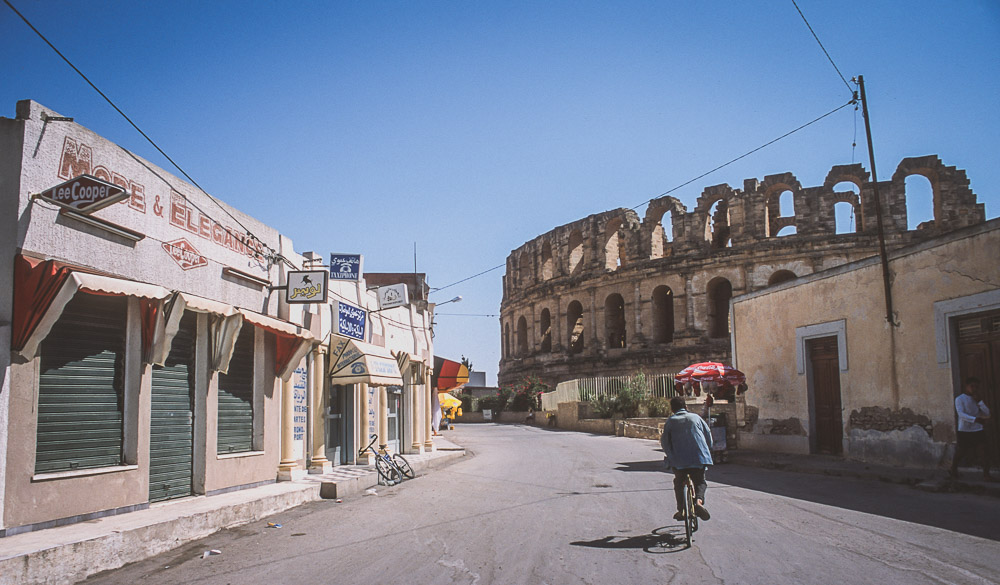 The logical extension of this question in my travel world, of course, is how it can be refined into a torturous tool when wielded in a confined space for an extended duration. My particular chamber of anguish is the Hellfire Express, a midday train journey from Tunis to El-Jem.

It is a day where I struggle to recall ever being so hot or sweating so much — in all, a fabulous time to be lugging around a backpack and traveling on overcrowded trains to destinations even further into the soaring heat of the Sahara desert. When the action of blinking is enough to send a torrent of sweat flowing forth and opening the train car window is like putting your head into the business end of a jet engine, why does the guy beside me on the train feel the need to sing, at what seems like maximum volume, for the whole train ride?

Nobody was rushing to shut him up and I certainly wasn’t eager to volunteer. 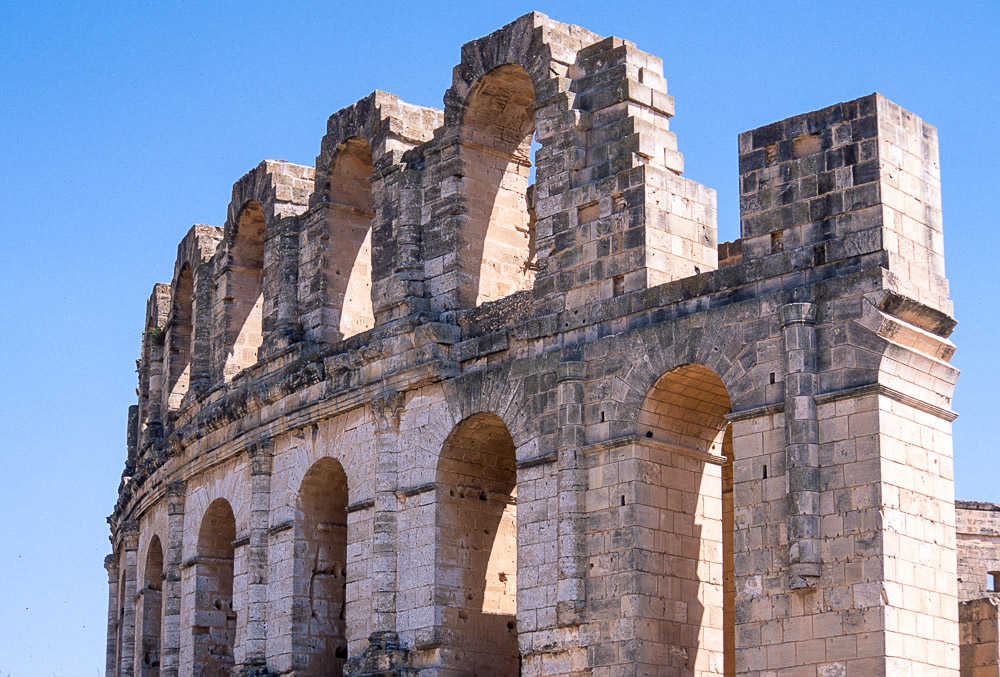 The first five minutes of his solo act were interesting when observed firsthand — he was very serious about the song. But the tenth minute was pretty tedious. And the heat of the “air conditioned” car, hovering around one hundred degrees, certainly wasn’t helping my patience. But after 30 minutes of what would ultimately be a four hour single song, (only ended when I bolted for the door at El-Jem, my destination for the day), I was in dire need of a drink. Or six.

New Rule: the nose picking has to end. Because, really, it’s out of control. And pay attention, France, because this means you, too. In Tozeur one afternoon, after my driver took the ignition key deep out of his nose to start the taxi, he replaced the key with his finger, plunged in to equal depth. And, of course, he offered to shake my hand as I got in. Wonderful. My fledgling Arabic language skills have not yet progressed to, “No, sorry, that’s disgusting,” so I shook, boarded, rode and washed thoroughly upon arrival.